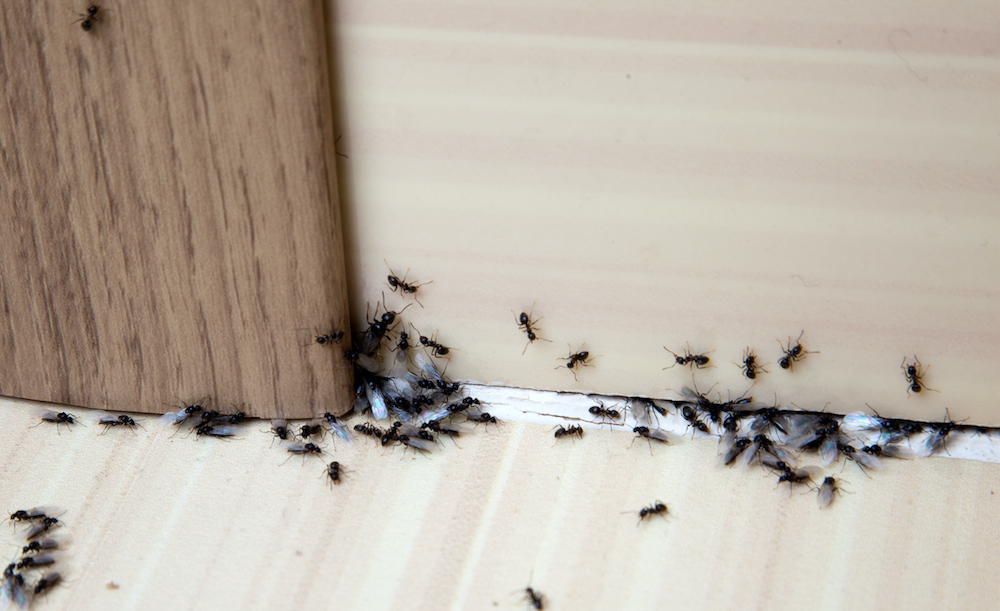 Ants – they’re creepy, they’re crawly and you really don’t want them swarming all over your home. It’s estimated that for every person on Earth, there are 1.6 million ants! Antarctica, Greenland, Iceland and various islands are the only parts of the planet where ants aren’t found. Given this information, it shouldn’t come as a surprise that pretty much every person in the USA lives in close proximity to ants.

The Knoxville area is home to several different species of ants, which may build nests on your property and infest your home. Keep reading to learn how you can tell these ants apart and what kinds of trouble they might cause you. 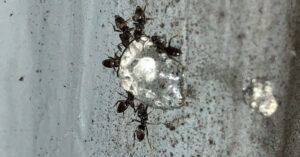 The Best Ant Control in Knoxville

While some species of ants can cause more trouble than others, none of them should be allowed to infest your home. Call Critter Wranglers today for professional ant control services in the Knoxville area!